I decided to get the new head that GA.EG came out with recently, because who could resist those cheekbones? This Girl!

I thought it would work really well with my Mythora skin line, as I did heavier shading around the cheeks, and it did not disappoint. Now I can be all sorts of weird creatures and still be rather fetching! 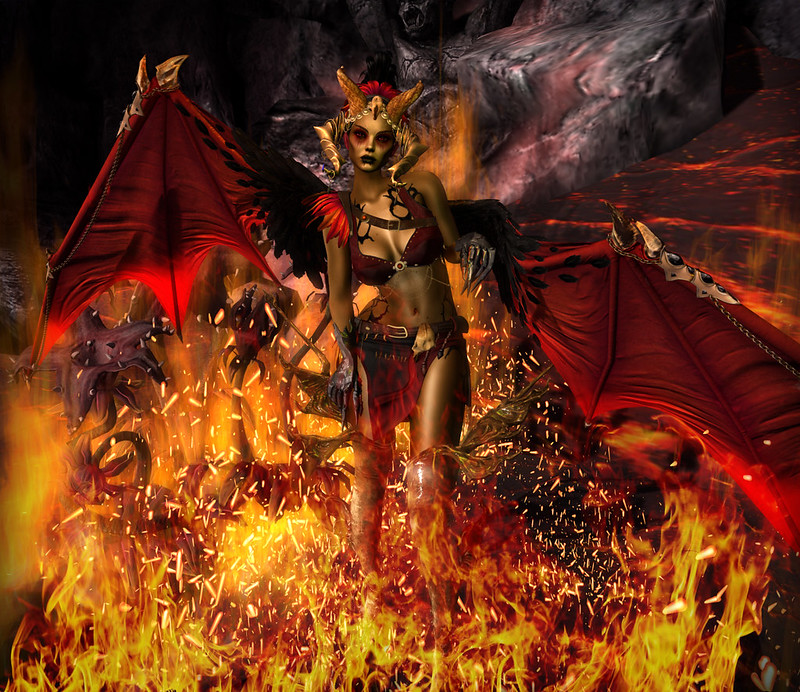 I so ended up looking like a cross between Maleficent and Lilithe. So Lilificent was born!

Necrotize is still going strong, so if you want some extra interesting pieces for all your costume parties this weekend, be sure to stop by. It officially closes on November 7th. 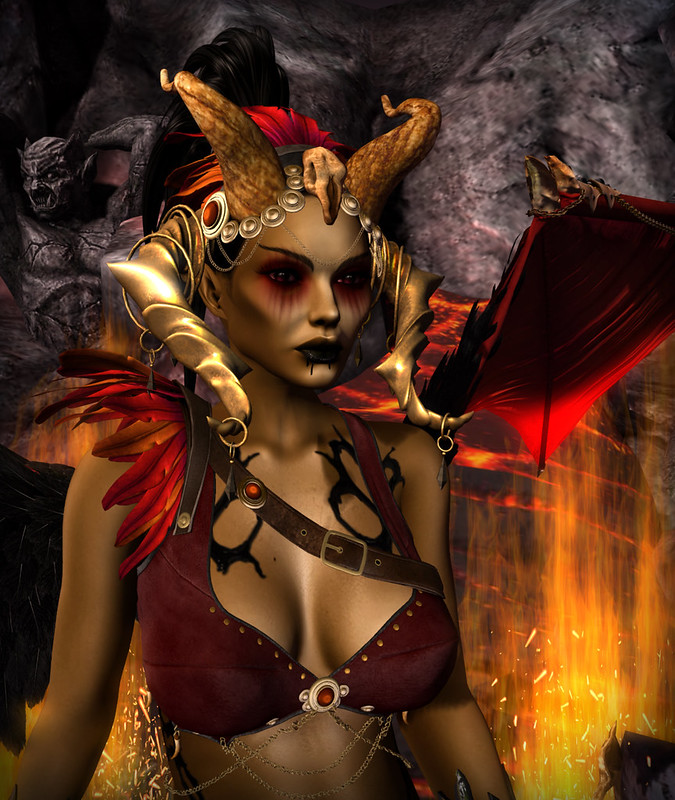