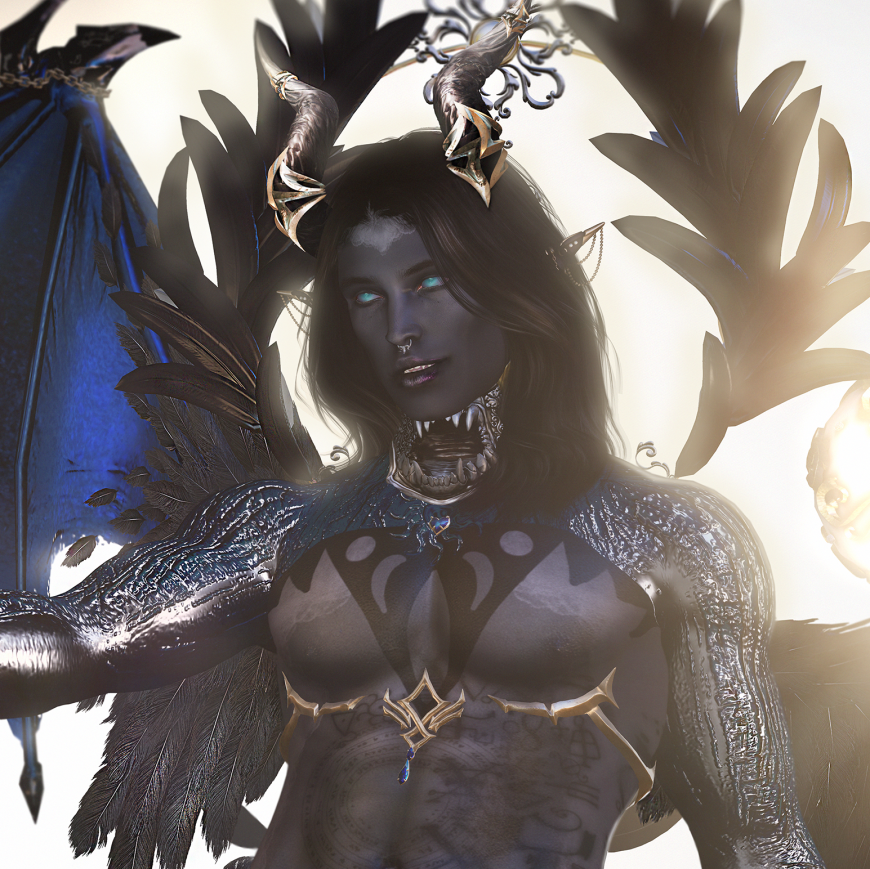 Morpho in the Sunlight

“Until you spread your wings, you have no idea how far you can fly.”

Its been one hell of a roller-coaster week for me in RL so I brought out the electric blues, a colour I love. Aii’s wings have some gorgeous settings where the materials just pop in certain winlights so if you’re somewhere showing of your own set change the lighting in your viewer to see it at its best. The improving weather has brought out some early butterflies in my part of the world and these wings reminded me of the beautiful Morpho . The version I find in my garden is a fraction in size but no less a joy to see. Aii has several items which match and work together and has mod colour huds, so you can make something unique for you. Don’t forget to accessorize! 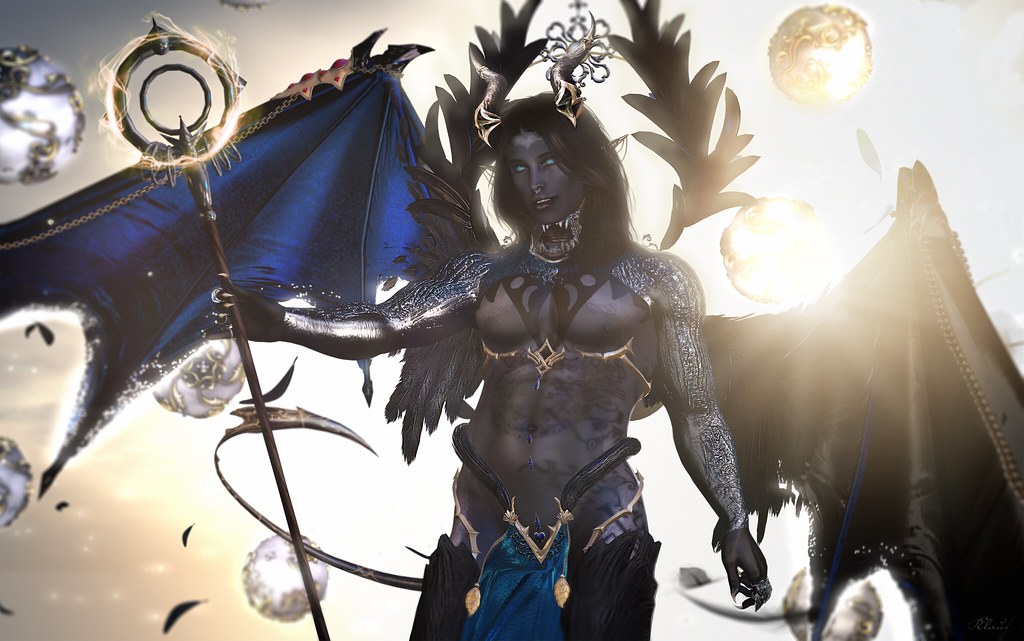 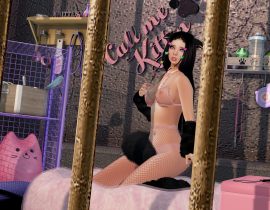 TLC May Round Open!