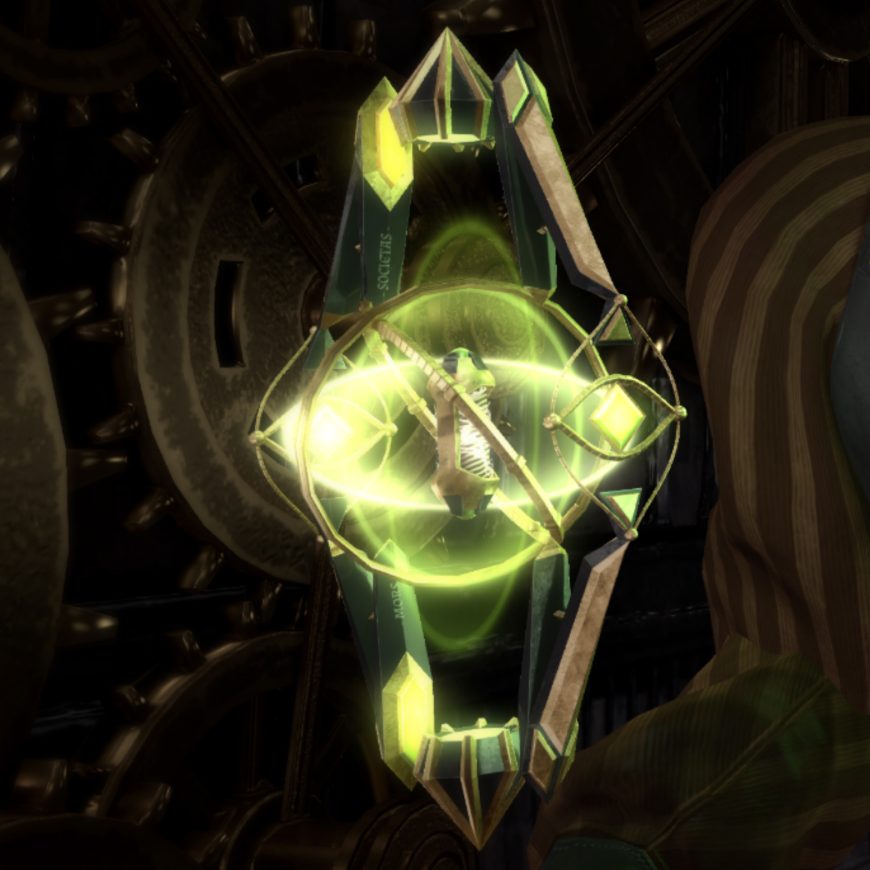 It called to him, in the night. Off in the west wing, as the moonbeams trickled into the window, the heart twirled.

Generations of his family have been wardens of this strange device. They learned to harness the power within, and create many innovations through the centuries.

To better harness the power within, his family developed a chest core, to be installed on the family members, that had a piece of the crystals that were housed in the original device.

Strangely, as each crystal was extracted from the device, new ones would grow. How that was accomplished, his family did not yet know. There was many things they still didn’t know, and many family members were lost in the pursuit of knowledge of this device.

What he didn’t know, was why it talked to him. No one else ever reported this, and he himself had not mentioned it yet. Maybe that was part of it, the device suppressing his need to chronicle the happenstance.

For whatever reason it did it, the fact remains, it calls, and he goes to it. No matter the hour. To hold it as he is able, and stare into the glow. He doesn’t know what it gains from this, nor he of it. 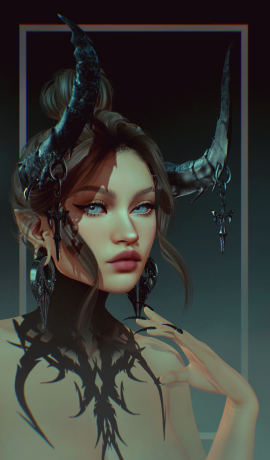 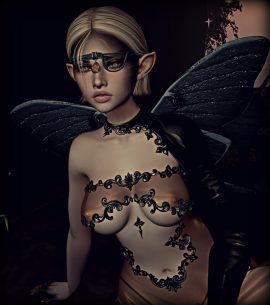 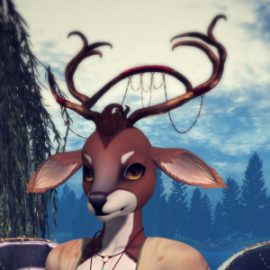