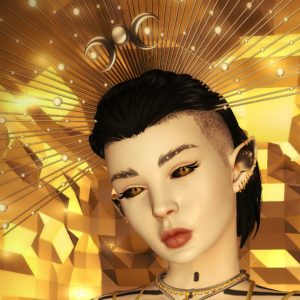 A new year has arrived, and with it SL continues to move on. As with all things, there is always great finds out there on the grid, and I am letting you know about some today.

I hadn’t been on SL Marketplace in a while, as last month was a busy one. I was prepping for a tutorial that should be up next week, so decided to show you some of the things I found for under L$20 while doing that.

There are always discounts, promos and random freebies being cycled out on there. If you don’t have the largest budget, or have a bunch of alts like me, it worth it to check in every week.

I did originally find this dress from Cynful on there, and while it isn’t there anymore, you can still find it in the mainstore as a group gift, and the group is free to join.

The dress actually glitters, as it is scripted to let the one texture layer shift around, giving it the illusion of sparkles. I thought it was rather cool.

I paired it up with this very flashy Aura from LuluB, that comes in two parts. You get a mesh piece and an particle piece, which makes you extra glittery. 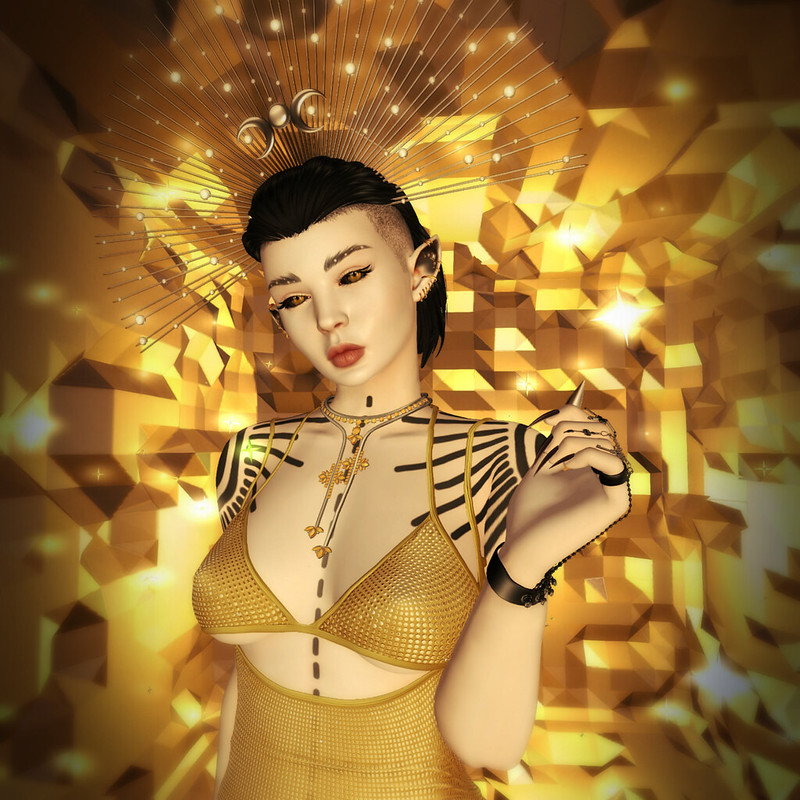 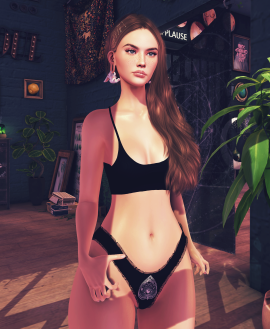 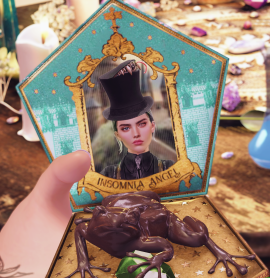