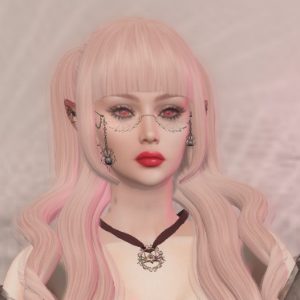 Normally I’m a fairly shy girl, unless I am driving Helena up the wall. I normally am vary petite and cute, and do like a good dash of pink.

I am wearing this new body from Cinnamon and Chai, called Chai. Go figure!

It is a much more womanly body, and while Helena might not touch it with a ten foot pole(She likes to have barely any breast and a more athletic build), she still likes to support the designer Siddean. So I have been placed with the task of introducing you to the wonderful world of Cinnamon and Chai!

As with all things, it can be hard to find items when a SL product is so new, but with our past collective experience in the Freebie Finding world, I got you covered!

I got a good number of deals for you, to get you started, and some handy tips on how to convert some of your items to work with the new system.

So with the Chai Body, it is mostly compatible with the SLVU, it really is only the feet that needs a converter of sorts. The Body does come with skins, but if you want to wear some from other designers and get started quick, you could do it a few different ways. You can either use the Chai skin, and have a head skin with neck fade over top, thus not needing to worry about the feet.

The other way is to wear a full skin that matches one of the Chai tones, and wear the foot blender.

This is the quickest way to get started, without a lot of fuss to start.

The coat by Merch has it’s own pose in it, that was made to work for other mesh bodies. Which Chai on, you fingers really sort of stick out the sleeves weird. I used a Bento hand hud by Hopscotch, called Handy Expressions II, to force my hands a different way, and make more sense with the lovely Chai hands. 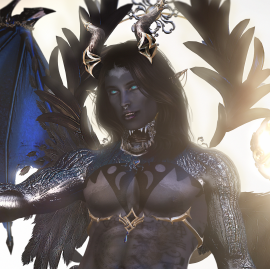 Morpho in the Sunlight 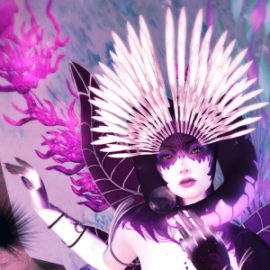 Fantasy Faire – Keeper of the Spark