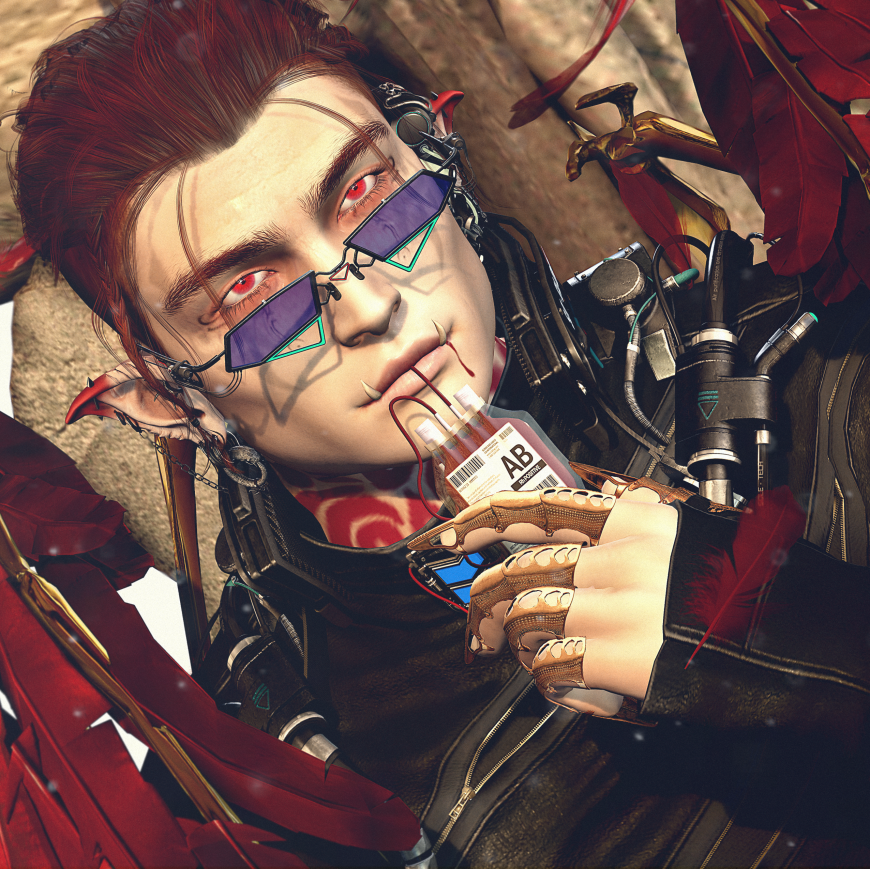 “….so you’re here, alone to salvage, and no one knows you’re here? Mhmmmm…sure, I’ll help you.” He flashed a quick, unsettling grin.

Two upcoming events opening soon, so here’s a sneak peak for you! First up, a shiny new event by the team behind Engine Room and Necrotize, Salvage Station has some pretty cool items including these awesome spectacles from SOLE. I dyed the lenses blue to hint at a vampy role. Check out the event page to get a sneak peak at other items going live hour by hour.

Meanwhile, its another round at Men Only and I’m wearing the new REALiti eyes by GLOOM. He’s included a vast selection of fantastic colours making the hud perfect for those who need/want to change often. On my hands I’m wearing amais’ really neat BRYN claws and the included hud gives several metal colour options including black.

I decided not to edit out clipping and other errors, so what you see is what you get. Most of these items will also work with system bodies but I recommend you update yours to mesh, you will be pleased you did. 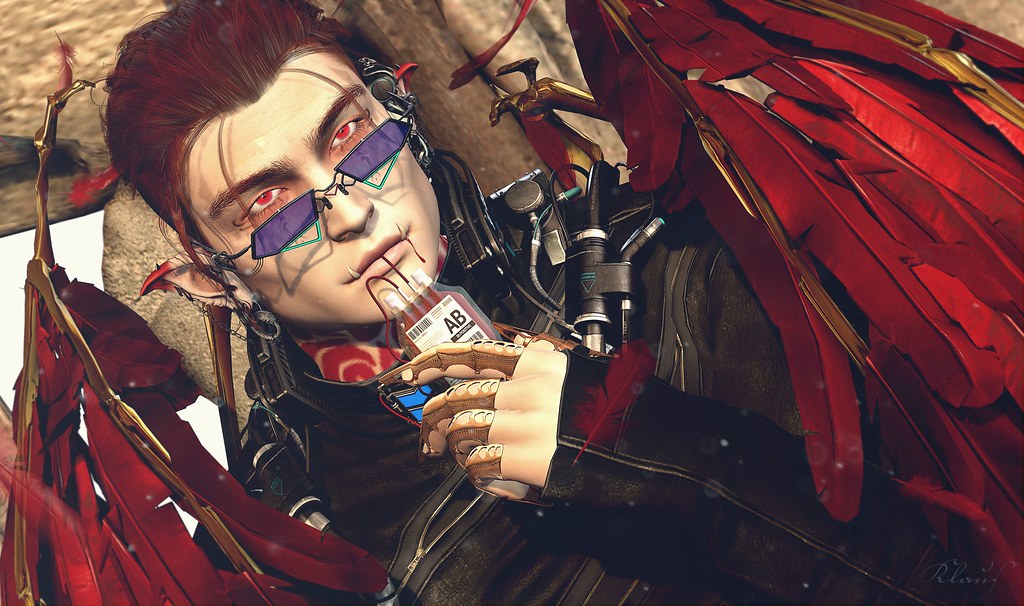 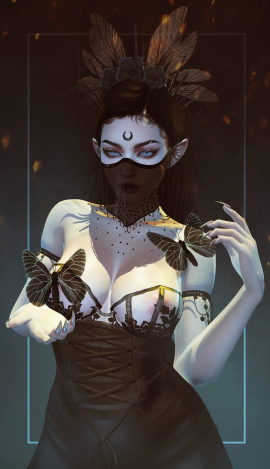 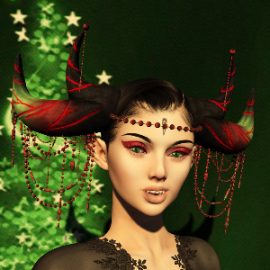 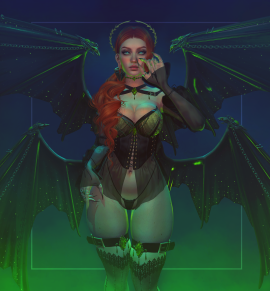