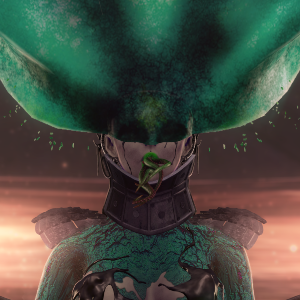 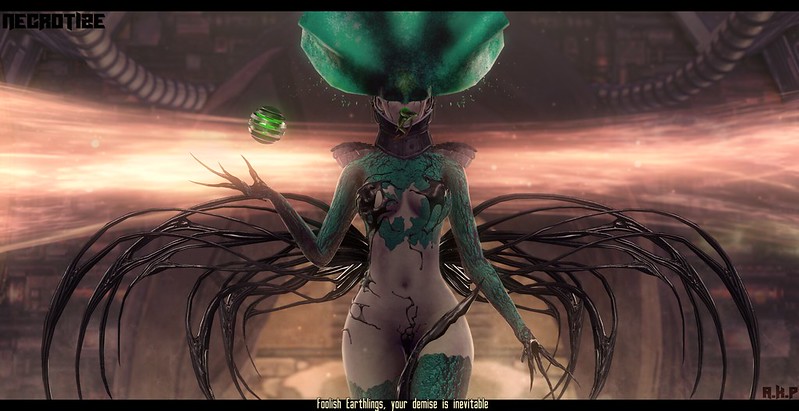 Humanity has always been greedy, so much thirst for knowledge and much more lust for power.

Faithfully thinking they are the Apex among the endless void space.

We are always watching, always observing, recording every decisions and outcome.

Such unfortunate outcome it has been,

Lust fuels to more greed and in turn tipping the balance of outcome to an imminent demise to a planet with so much potential.

Time to harvest the resources before the end of them. 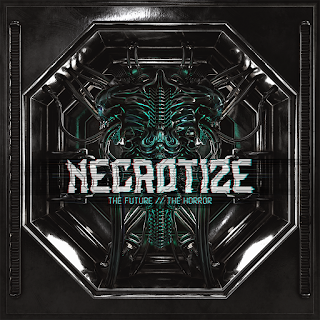 Teleport to Necrotize in SL 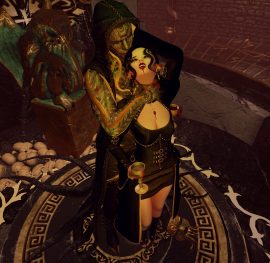 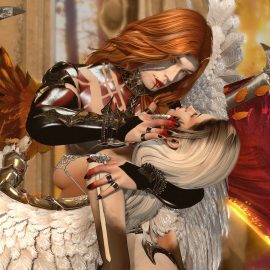 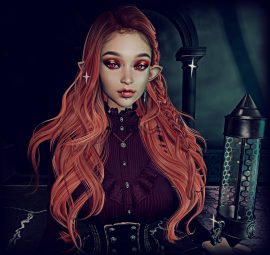