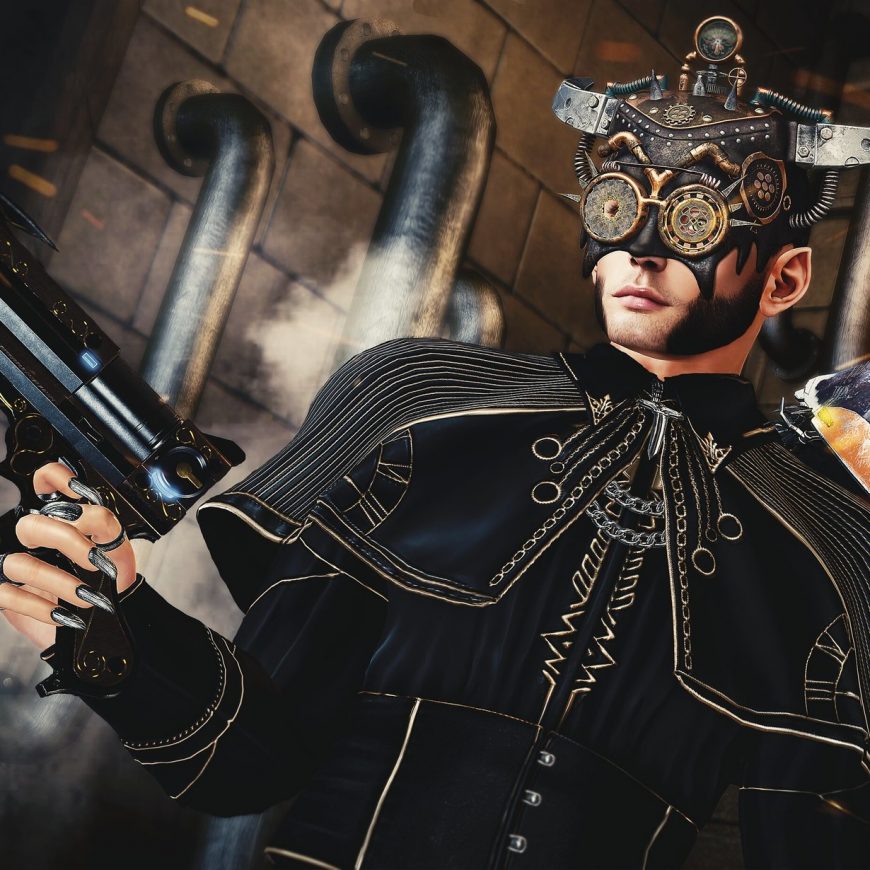 My Name is Ruin

The Songbird Claw Revolver from AiiZawa is awesomely fun and can be used on walls and, as my partner found out, on people too. Keeping me company on my quest for vengeance is little Cubaris that Victor made from the Contraptions team. He can be cranky if you poke him too much while on the floor and curls up. So can the pill bug. Asteroidbox made the caped top which has some awesome attention to detail front and back, as does the Hugo Mask from Badwolf. Of course, being a Steampunk world public clocks are none other than Nixie tubes. 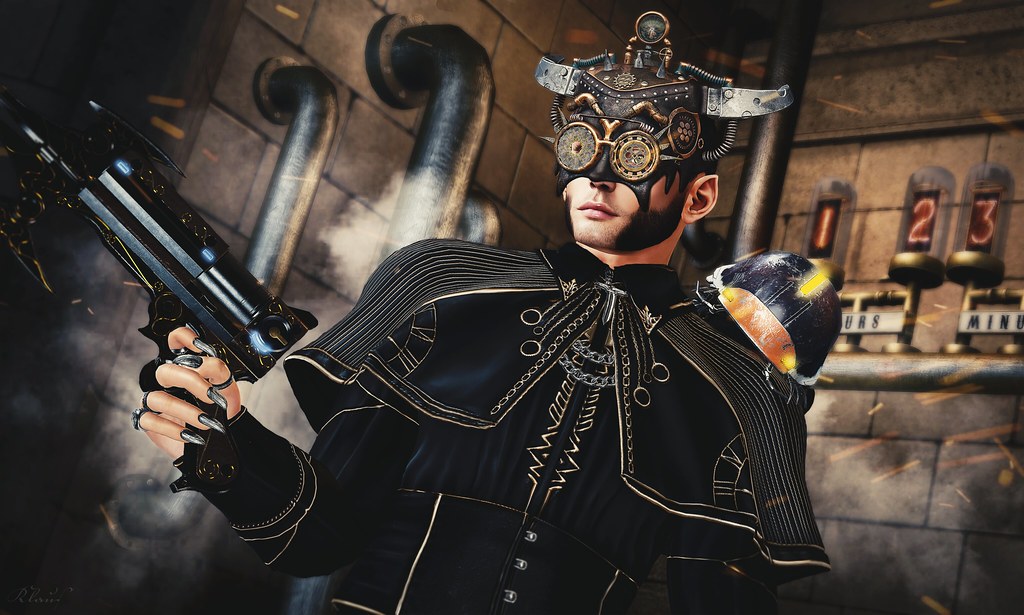 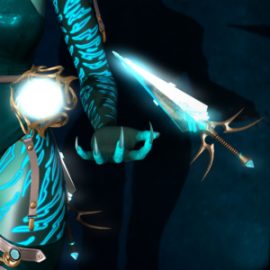 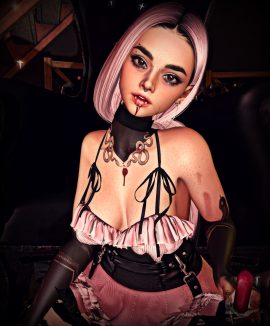 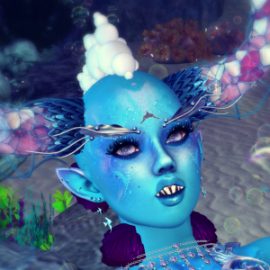