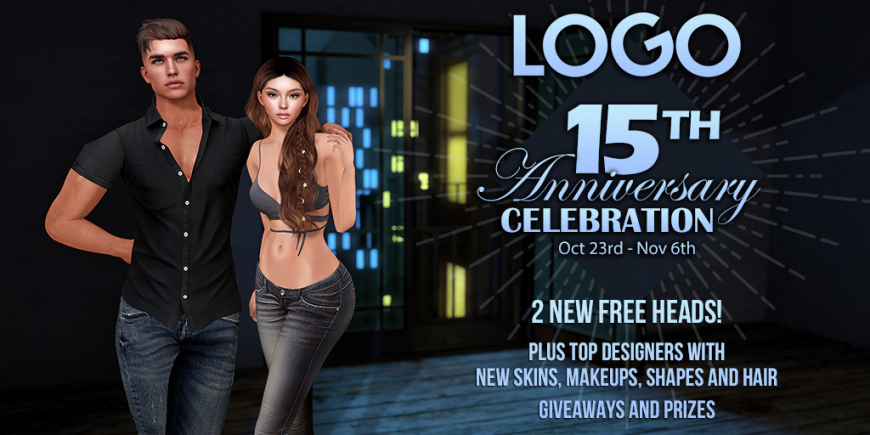 LOGO celebrates their 15 year anniversary with a big event starting on October 23 that will run 15 days until midnight SLT on November 6th. Founder Maximillion Grant and his team will be celebrating with the release of two new heads, Chelsea and Chase (shown here) which will be FREE during the event. These new exclusive heads have been reworked from the ground up to fully support pre-mesh skins and makeup via Bakes on Mesh meaning most of your old skins should fit perfectly. This opens up a whole new world of possibilities. Of course appliers will still be supported and the customization HUD has received a much needed update as well. 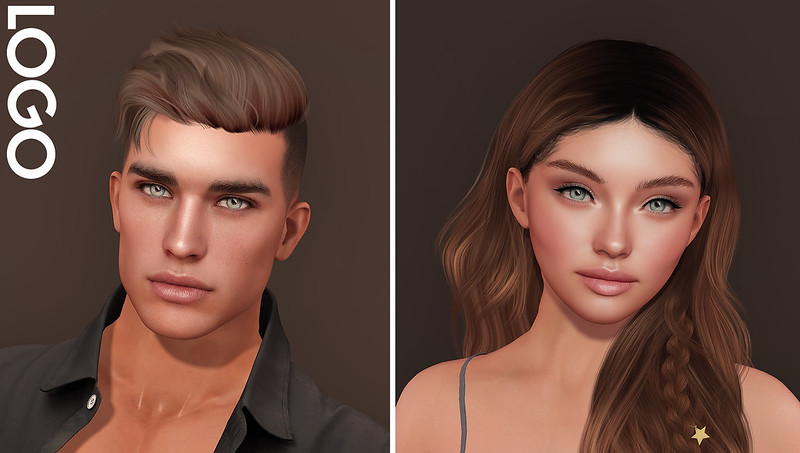 Max has over a dozen talented designers working on unique products for the new heads. These designers include skin designers The Skinnery, Pink Fuel, Lara Hurley, makeup designers Izzie’s and Alaska Metro, shape makers iEvolve, Cree Moi and Wren’s Nest and hair designers Mina and Exile plus more. In addition Meshbody will be having a draw to give away copies of their full Legacy bodies.

Stay tuned for more prizes and giveaways during the event!

About LOGO
Founded in October 2005 as By Max, Maximillion Grant is the creator behind all of LOGO’s huge selection of heads and body accessories. In 2012, LOGO was one of the pioneers in creating mesh heads and are helped develop many of the concepts that have become standards in the industry.

Get a behind the scenes look at how LOGO products are made here: https://www.youtube.com/watch?v=yKkUCVfONRU

TELEPORT TO THE EVENT 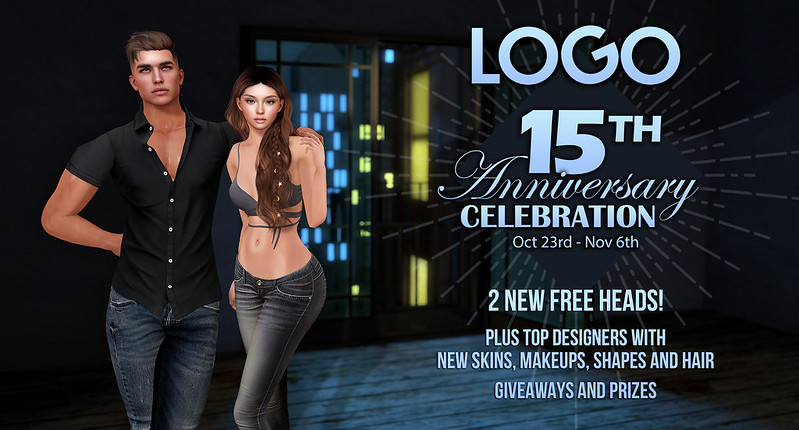 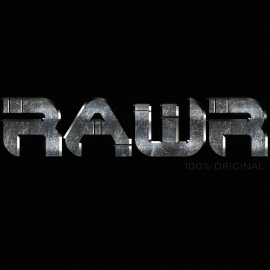 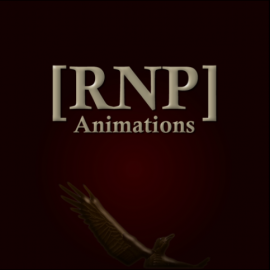