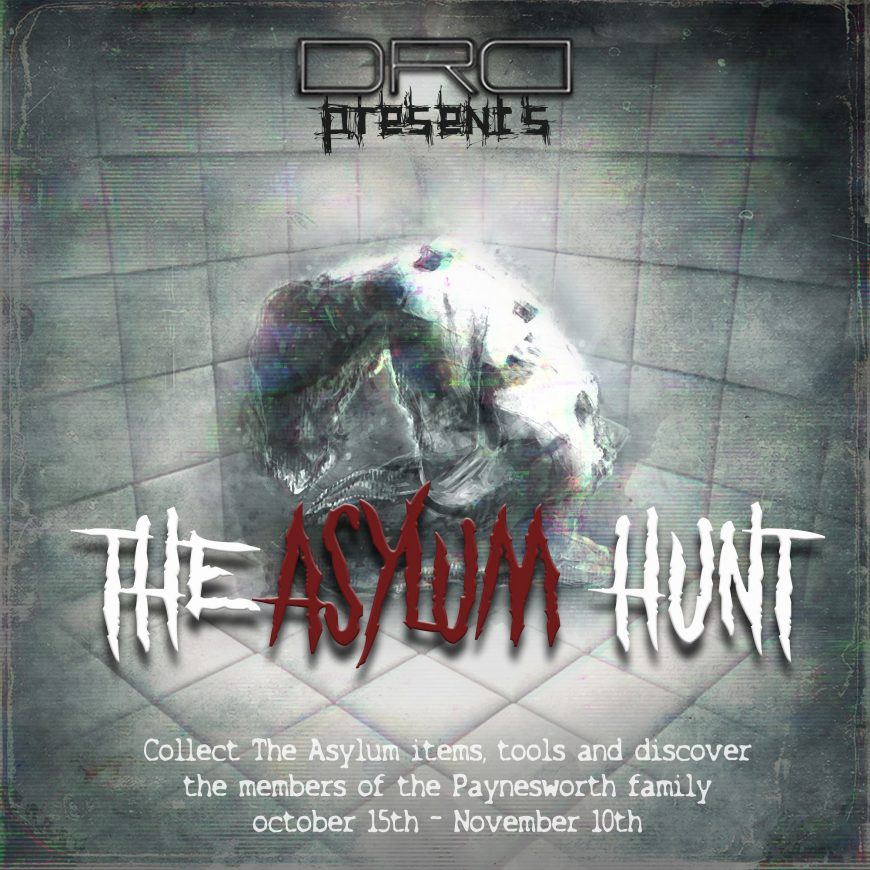 Come join us In Rosewood Hills , This infamous town was known for the “Rosewood Asylum”.

The Asylum, built in 1863 which stayed open up to the late 1960s, has a long history.  Throughout its past, many tragedies occurred, and could possibly explain the hauntings here.  From the painful screams of the mentally insane, to the cries of suffering, every room inside the building is said to be haunted.

Its rich past is also a torrid one, even after the Asylum closed down.  Many people have dissappeared here, died a tragic death, or never were the same again.

Join us as you hunt for some of The Doctor’s Personal effects, and other items that were found, during an attempt to renovate the building.  The attempt of a renovation came to a stop when most of the planners lost their minds … 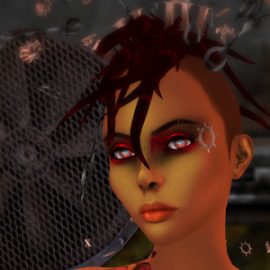 Engine Room – Time is Almost Up 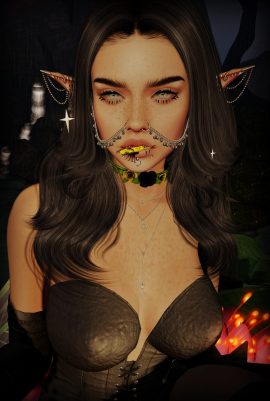 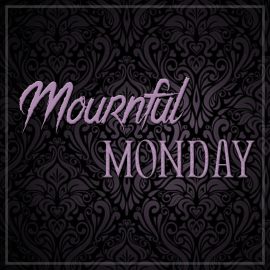